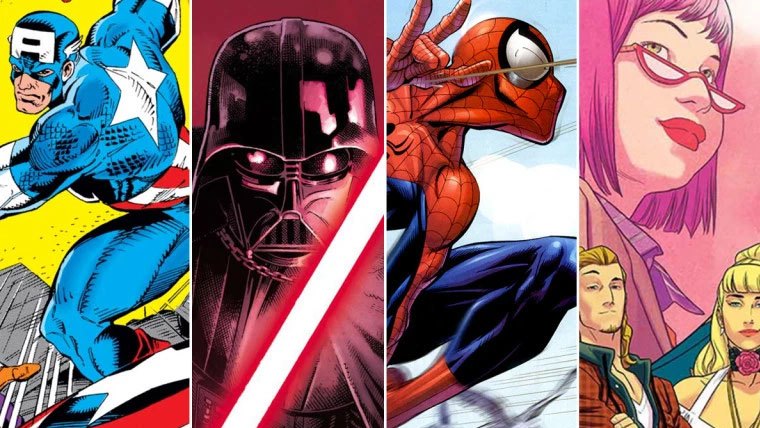 Being a hardcore comic fan can be hard sometimes because you are fascinated by many things around you related to the funny world. Either you are a Marvel fan or a DC person, there is much crazy stuff around the market that can quickly fascinate you.

If you have such a comic person in your life and looking for gift ideas for comic book artists, here is the list of top gifts you can choose for your comic bookworm. 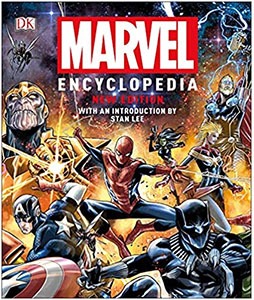 The Marvel Encyclopedia is one of the best gifts for a geeky Marvel fan. It consists of more than 1200 Marvel heroes action stories that are uncovered in the Marvel movies. The whole encyclopedia is based on Stan Lee’s Marvel comic series. It contains all the updated marvel facts. The encyclopedia gets an update from time to time and has an expanded portion for the prominent superheroes like Thor, Iron Man, Spider-Man, and The Avengers. This gift will make any Marvel fan feel overwhelmed and nostalgic. 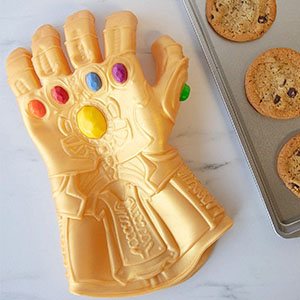 Everyone in the world has heard of the Infinity Gauntlet that Thanos used for destroying the planet and later the Iron Man used for rejuvenating it. Every comic lover is fascinated by the concept of this gauntlet. For such lovers, an oven glove is designed in the form of the gauntlet, which will help them baking instead of destroying the world. The product is made of flexible, high-quality silicone, which is resistant to heat. It will provide you the feel of a classy Marvel fan and protect your hand while showing your baking skills. 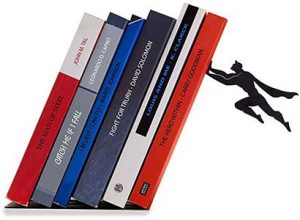 The floating bookend looks like a superhero is holding your books on the shelf. It is a creative piece of art, as well as a bookshelf. In this, the visible part is only the superhero figure, made up of a metallic black designed to be visible in restricted lights. The makers have hidden the frame so keenly that it will feel like the superhero is handling your books tower whenever you keep your readers on this shelf. It will help your comic lover to keep their books uniquely. 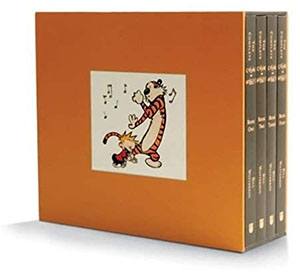 There are chances that your comic worm friend likes something other than the superhero books. If they are a fan of those old skool stories having a boy grow up facing various problems in their life, then this gift will be perfect for them. It comprises a paper form version of a comic script based on the Calvin and Hobbes strips. The set of four books includes every strip story based on these characters. These are some surprisingly heartfelt comics that will take your comic lover in the era of the 1980s and ’90s. 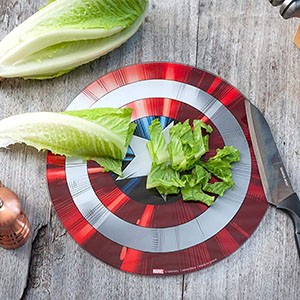 Is the friend you choose a gift for also love cooking like they love reading comics? Then this gift will blow their mind. It is a red, white shield of the Caption Steve Rogers, but the use changed. In comics, it was used for protection, and in reality, it is used for chopping your vegetables. The board s made up of a stainless material having a tough built. It can be a part of your kitchen essentials and withstands a temperature up to 350 degrees Fahrenheit. 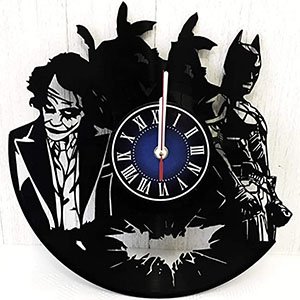 If you are a DC fan, then this clock will give you real-time fighting feel between Batman and Joker. The clock is cut out of a Vinyl record, and the expressions are so detailed that no one believes. The expressions are genuine, and it seems like there will be a fight among both of them within a second of time. Some graphical representations are also shown in the clock in some bats flying transforming from the Joker’s hair. It will help your room turn into a comic book’s den. 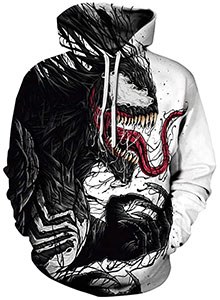 The venom hoodie is a half white and black colored hoodie, which is like a lead magnet for the eyes. The hoodie has a structure of venom formed in the half part, which all his swirly tongue. The body 0f venom is painted smoky black, so to figure out its design, you have to see the hoodie with full concentration. It is a gift perfect for both your male and female friends and they will like it if they love geeky characters. 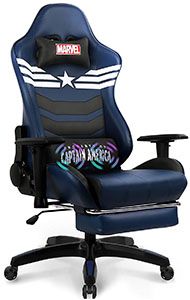 It is a general observation that the person who loves reading comic books also has a soft corner for the games based on the comics’ stories. If you also have a friend having such a love for gaming, you can gift them with this Captain America gaming chair. The chair as a memory foam that supports your spine has controllable title lock, reclining, and rolls. It will serve as a multipurpose chair, along with fulfilling their love factor for the comic heroes. However, if a gaming chair for over $200 doesn’t fit your budget and your comic artist isn’t playing gaming but needs a chair to relax after work, why not check these recliners with a comfortable price. 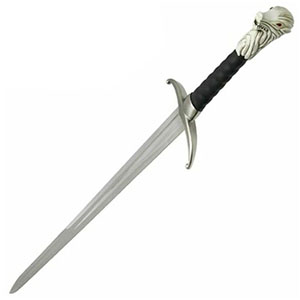 Everyone is aware of the hype that Game of Thrones has created all over the market all around the world. Jon Snow was the most discussed character of the show whom the audiences also love. Seeing this love factor for Jon Snow, the Longclaw sword seen in the show is launched in the market. It is a real sword that is built to hang on the wall as a showpiece. If your mate is also a GOT fan, then you must choose this gift. 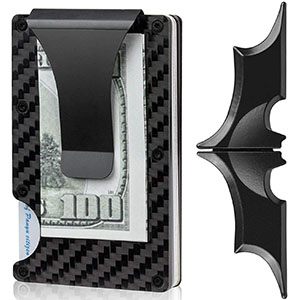 Batman is always known for the hi-tech knowledge and the money he owns. The concept behind making this wallet is to keep your card along with some cash, which will be clipped with the help of a clipper. If your friend is a DC lover, then they will surely like this wallet.

Either your loved one is a bookworm having an immense love for books, or love keeping the action heroes stuffs all around, or a comic book artist then these 10 gift ideas will help them show their comic geekiness.